How we defined our values

And how we lived on for more than a decade without them. 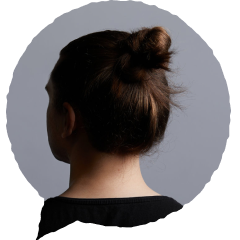 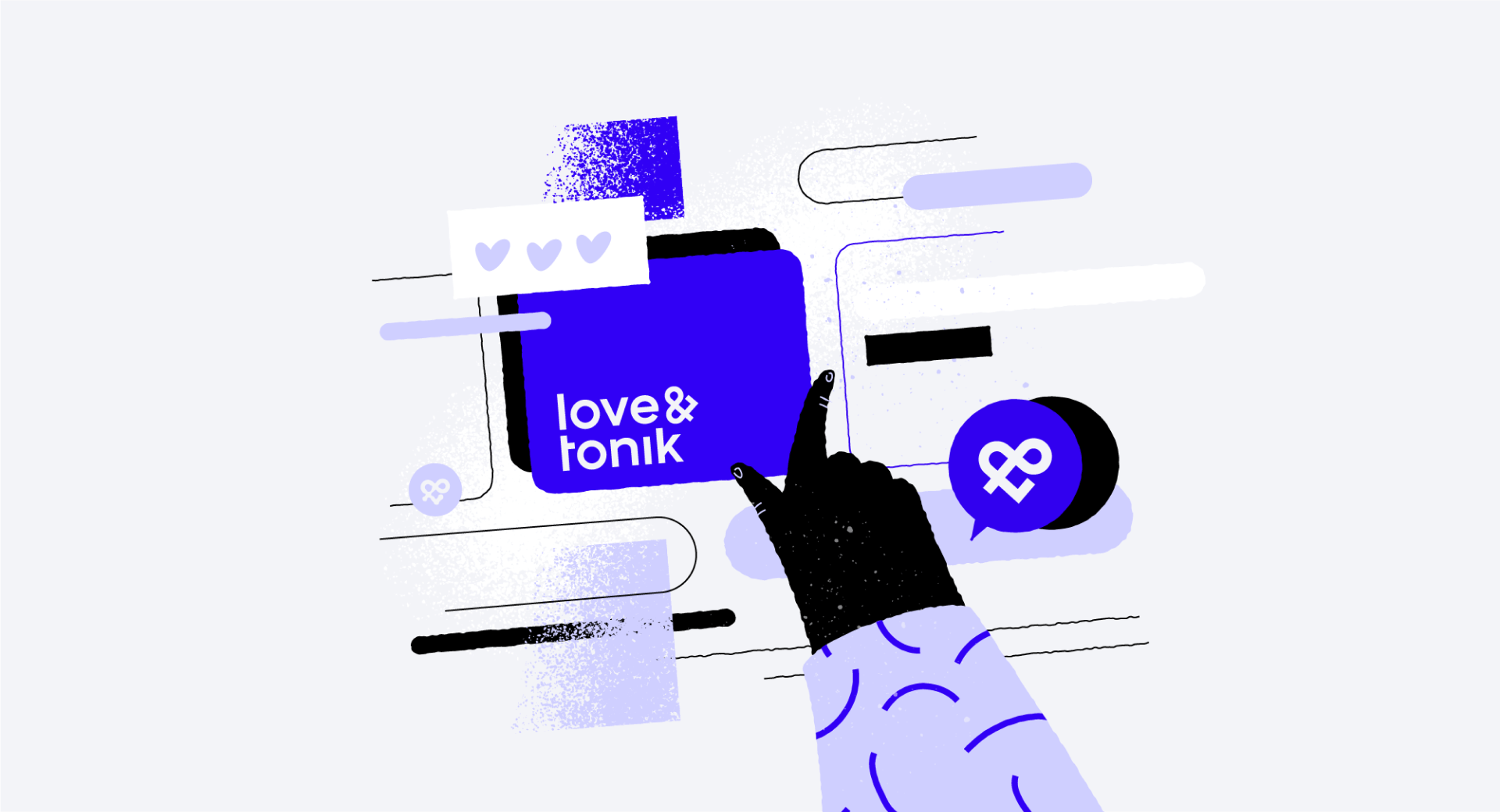 No company values are bad. Go ahead, visit the websites of the first few companies that come to your mind and scroll through their About pages. Even if ambition, collaboration or innovation don't match your interest, you can agree that following them leads to creating a better workplace.

I've never seen any company dare to say 'profits over people' — though it would be hilariously accurate in certain cases.

So if all of those inspiring phrases mean something positive, why limit ourselves to only a few company values? Why not select all of the flowery synonyms of overused clichés and slap them on the pseudo-motivational posters you'll hang in the hallway?

I'm not in HR, so I'll give you one, plain reason that made us get why.

Why you should define your company values

You choose your company values to know how to act when the shit hits the fan. And because people don't have the luxury of time to think clearly when dealing with crises, you'd better choose just enough to give everyone an idea of what to do.

You choose your company values to know how to act when the shit hits the fan.

Vague values, like those 3 I mentioned at the beginning, don't tell people anything about whether they should put the customers or their co-workers first when the company is on thin ice. Or whether the CEO should announce their business being acquired early to give the employees a heads-up.

Your company values should be the guideline that helps you navigate through tough situations. So, as you can tell by now, it's not so easy to select just a few words that will lead your team. It'd be much easier to hand out a manual, rather — but who'd read that.

I'd argue that you can't control the company culture. It's the people who have the power over it. And until they change their behavior — the company values remain untouched.

At tonik, we spent more than a decade without clearly defined values. Yet we still had a mutual sense of direction. But that's because back then the team was single digit. When your team is small, it's easier to connect folks with shared values.

But as we started to grow faster over the past few years, we had to document the way we think, so that the new hires could get a glimpse of how we work.

How we defined our values

So, how did we do it? First, to figure out which values resonate with our team, we conducted a quick workshop. Everyone was invited, but we didn't pressure anyone if they weren't into it.

The meeting started with the team leaders presenting their suggestions for 4 company values. Then, everyone wrote down how they understood those words. They could draft definitions or give examples of how they practice those values in their day-to-day work. Using post-its, everyone had an equal voice.

After the individual brainstorm, we put up all the notes and grouped them to each category. If an idea didn't match any stack, we put it away for a potential, extra value. At the end of the session we discussed adding this fifth value, but we ended up only with the original proposal.

For the next couple of weeks we spent way too much time on searching for the right words to define the values we roughly described at the workshop. Sure, we could update them any time — but we wanted them to sound just right for the grand reveal.

Wondering what we wrote down eventually?

It’s all love — we don’t hire assholes or work for them. Let’s keep things nice and thrive!

Think IKEA: you go for one thing, but end up with much more. Same here — except no time or money wasted.

We're not the type that nags people for permission. We see a problem or get an amazing idea — we act.

Making up stuff is good for politics. We are more the crystal-clear types, not the ones playing hide-and-seek — unless it's for fun!

Mikołaj designs useful digital products and writes copy that explains them with a punchline.

To say the last few years were good is an understatement. 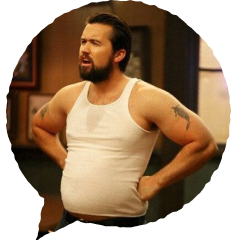 8 copywriting clichés and how to avoid them on your website

How many times have you seen a product that claimed to be 'distraction-free'?